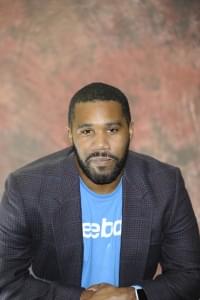 T-Lay has been in radio since 2004 while quickly made a name for himself throughout the radio and music industry. On January 8, 2004 he began his career at 103.1 The Party as the On Air Personality for the Block Party mix show. He then traveled to Meridian MS in August 2011 where he added to his radio career for 3 years as an on air personality with a local radio station.  He returned home in September 2014 to his first radio home. He was promoted to Program Director for KNNW 103.1 NOWFM! In his off time T-Lay enjoys playing his PS4, listening to a variety of music, traveling with his wife Jessica and spending time with his 2 kids Taegan and Taurian Jr!